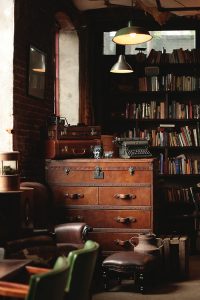 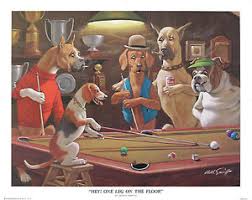 2 thoughts on “What a palaver!”